A Waukon man was arrested following a situation at a Waukon residence over the weekend. On Saturday, the Allamakee County Sheriff’s Office received a report of someone discharging firearms at a residence on North Woods Lane. The caller expressed concern for the safety of the individual, and a Deputy attempted a welfare check. Due to the nature of the situation, negotiators from the Allamakee County Sheriff’s Office and Iowa State Patrol made contact with him. The man, identified as 38 year old Mitchell Fink of Waukon, turned himself over to law enforcement officers on Sunday afternoon. 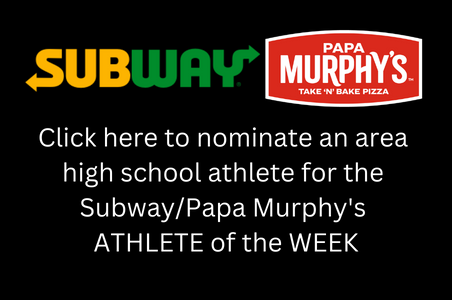 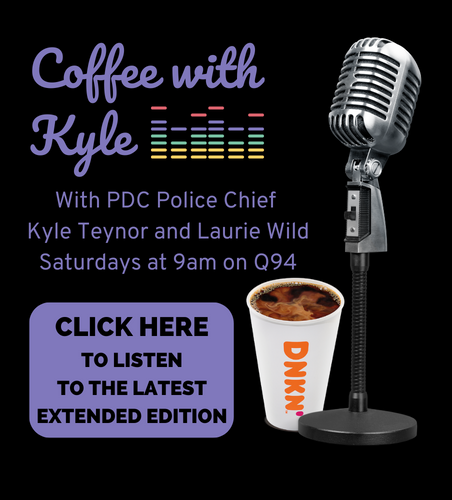